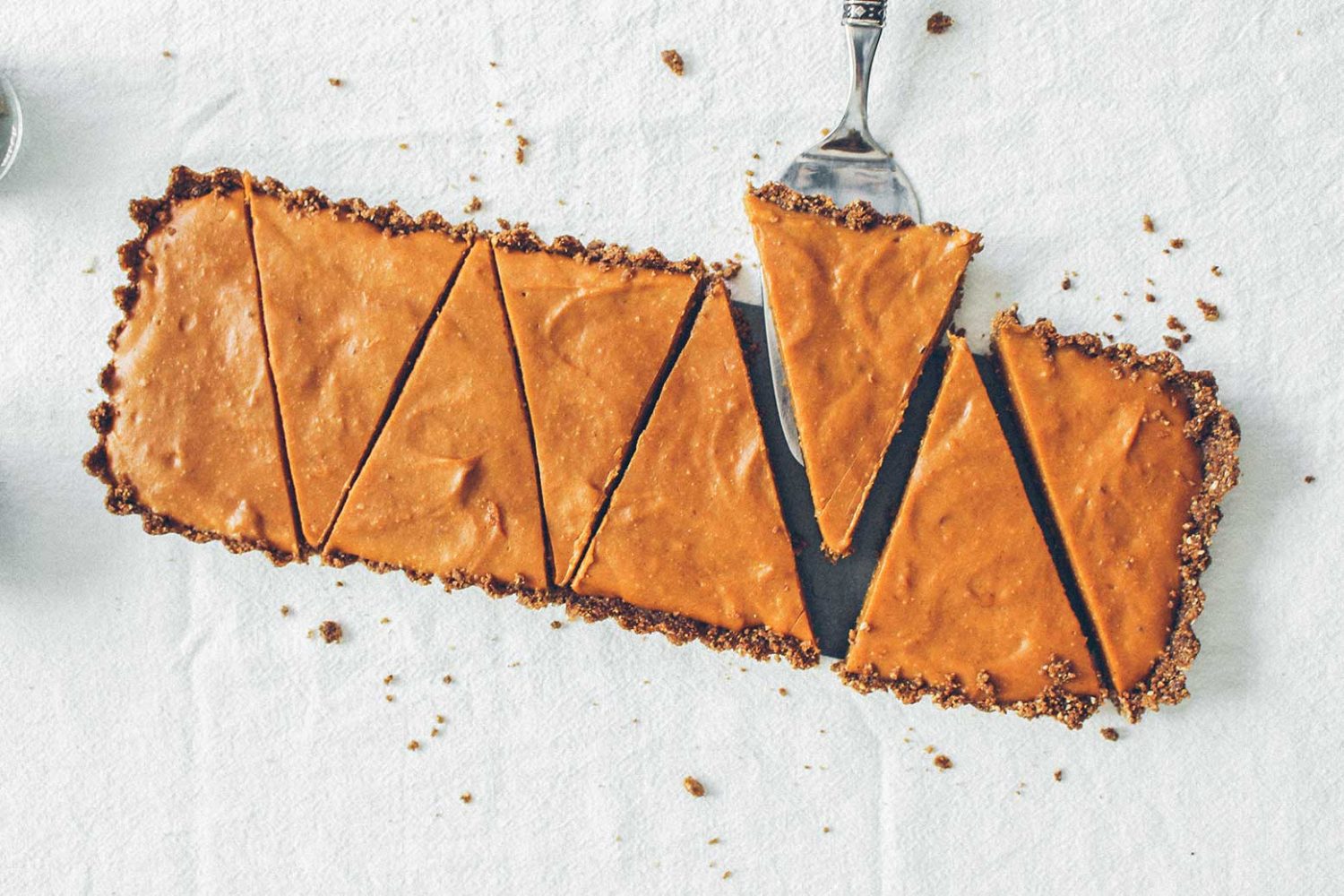 As I think we’ve meditated on before, it is too easy to become tied to the specific way a dish was put together when we first became acquainted with it. The blandest, unhealthiest recipes can become elevated in our memories. There is absolutely nothing wrong with nostalgia. However, we should not indulge in it to the point that it prevents the discovery of other, even better ideas and flavours.

Case in point – this recipe for pumpkin pie. I have only recently started to eat tigernut, but it does not take long to feel and taste the benefits of this veggie root. This pie is a long way from the pumpkin pie of our childhoods, and that is a very, very good thing indeed! 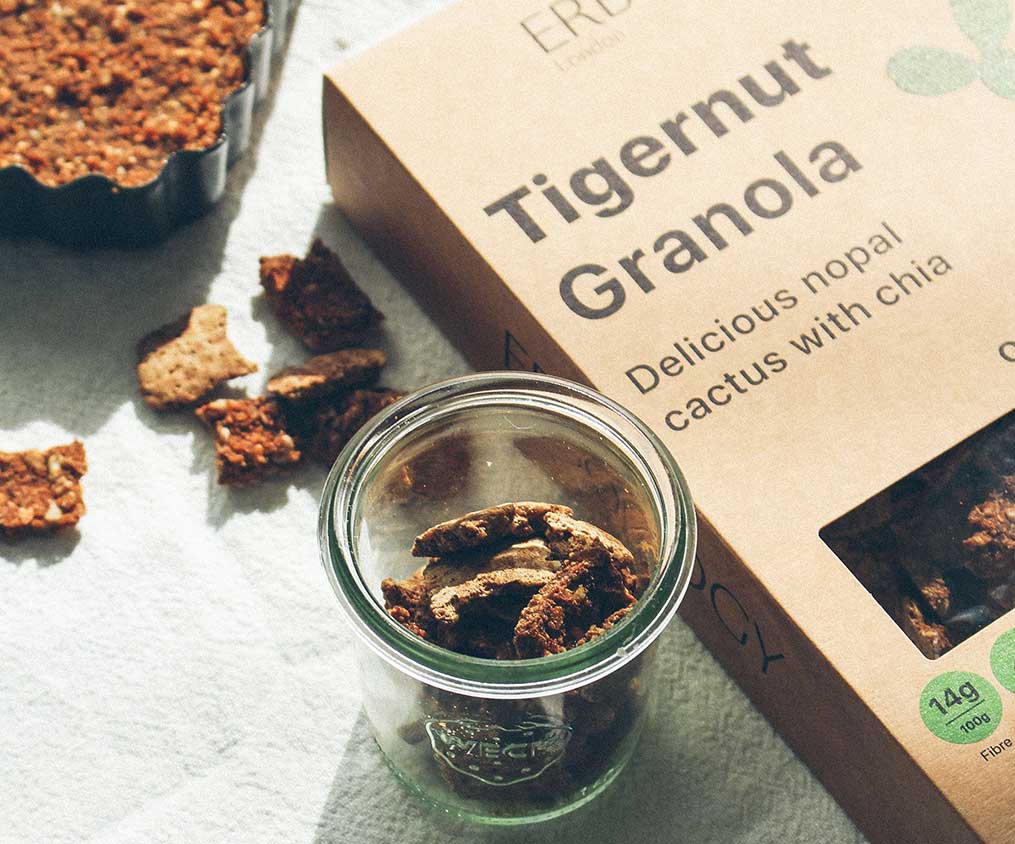 You may have consumed tigernuts (or chufas in Spanish) without realising it. These sweet tubers are an essential ingredient in horchata, a Latin rice drink which we have loved for years. Like pumpkin pie, horchata is commonly flavoured with cinnamon and has a soothing, comforting essence. Horchata belongs to tropical settings though, and pumpkin pie to very different surroundings. 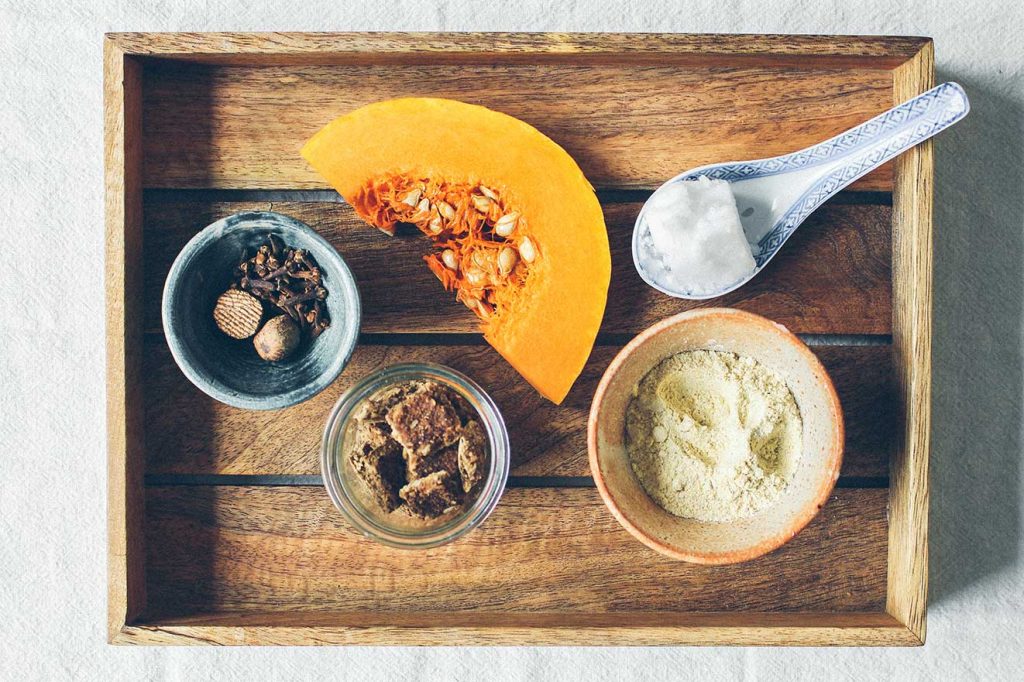 Tigernuts are rich in fibre.

The extremely high fibre content of tigernuts help clean out nasty stuff from your digestive system and keep you feeling sated for longer. They contain 10 grams of fibre per one 30-gram serving.(1) There are different types of fibre obtainable from food, and one type of fibre found in tigernuts is prebiotic. In other words, it is fibre that is fed upon by the good bacteria in our gut, helping our gut be as efficient as possible in processing and digesting our food. The body is such a complex, beautiful machine and we are still learning about it. 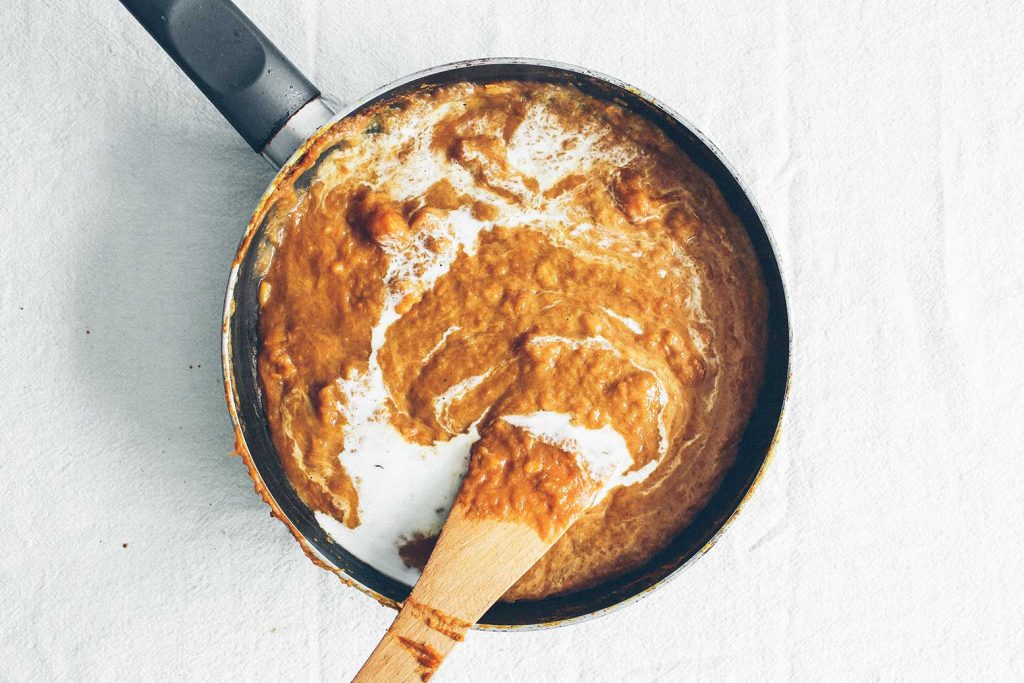 We add coconut milk, coconut sugar, and agave nectar into the filling and use chickpea flour as a thickener. A newfound substantiality and intricacy is brought to the pie. When you bring in the tigernut granola crust, enriched with golden raisins, further textures and spices enter into the mix. The granola is a bit crunchy, and the raisins are globules of sticky lusciousness within.

Other recipes with Tigernut Granola

Our Organic Tigernut Granola is made from raw plants, sprouted buckwheat, activated seeds and dried fruits. It’s an excellent breakfast or afternoon snack. Although, we love experimenting and adding it in various dessert and even main recipes! 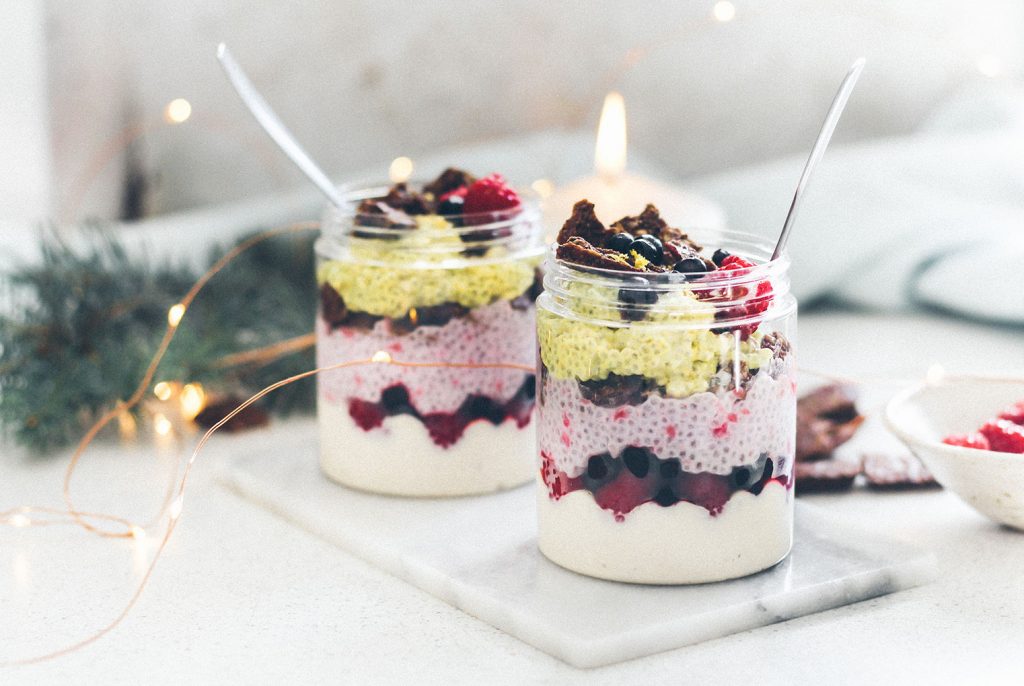 In this plant-based dessert recipe, we use chia seeds in a fluffy layered parfait. In other words, each spoonful brings new pleasures. Furthermore, this recipe is nourishing with berries, spices and seeds. View recipe 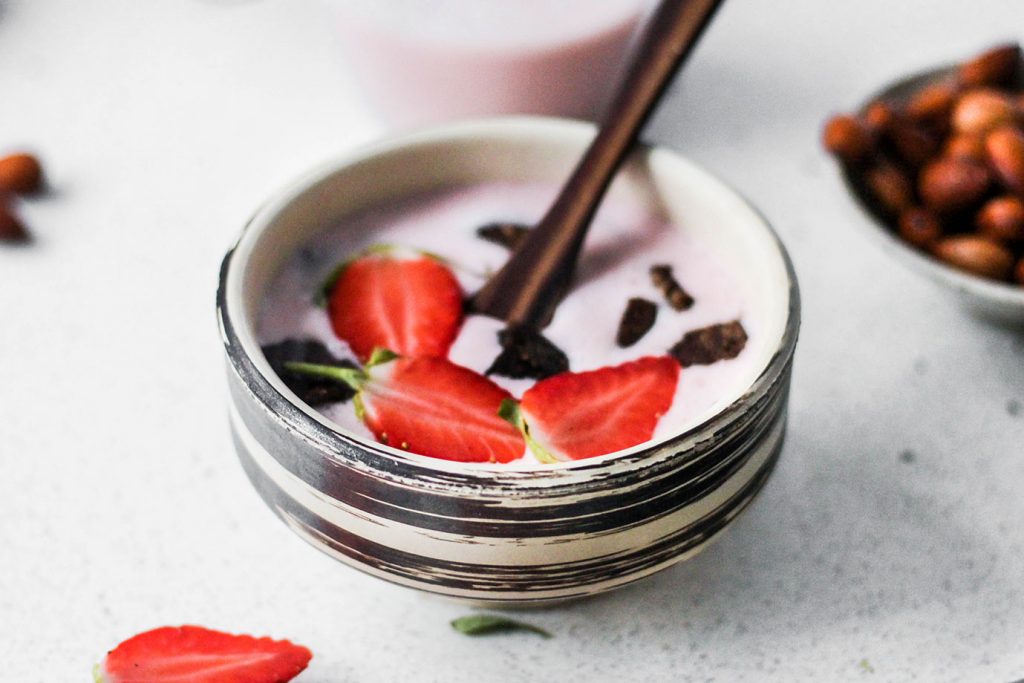 Have you ever prepared your own nut milk? Isn’t it so much easier than one may think? In this plant-based milk recipe, we add delicious Medjool dates, fresh strawberries and a shot of pure aloe vera juice. Combined with Tigernut Granola, we’ve got a gently detoxifying and nourishing breakfast. View recipe 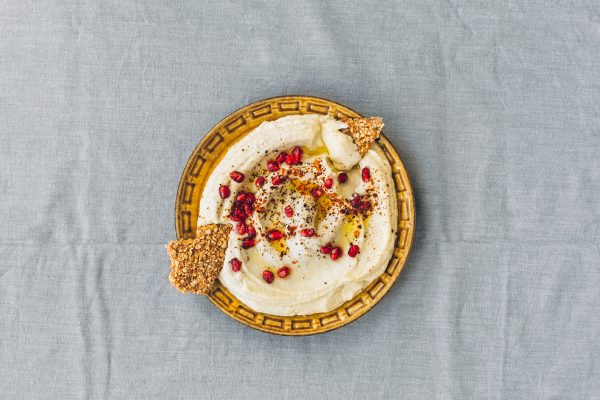