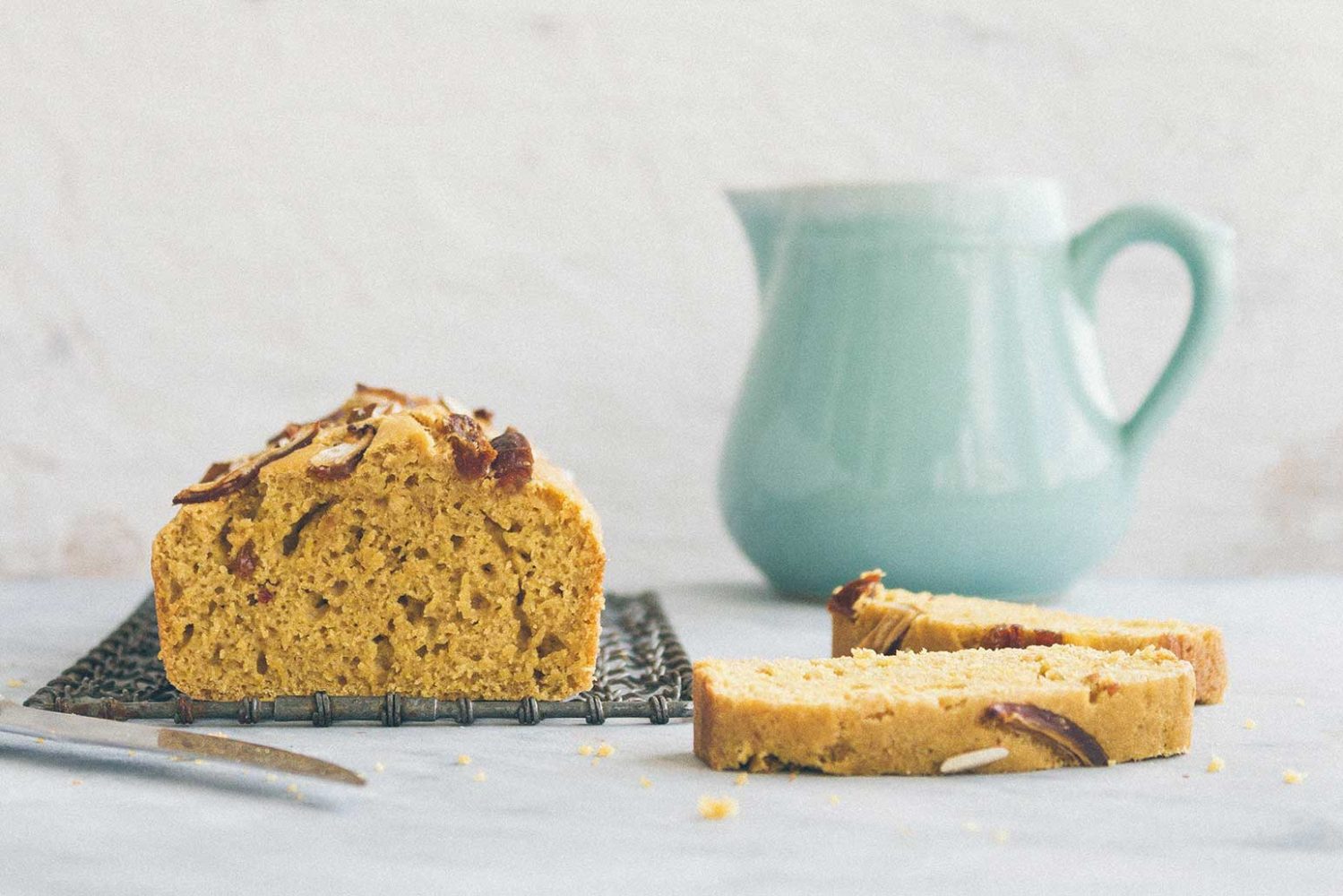 An apple for the teacher

Sometimes we think about how different the grocery stores of today look to the grocery stores of, say, your grandmother’s time. We have so many more choices and possibilities. The cuisine of other cultures have entered into our daily lives in such a rich way. Moreover, we know so much more about health. However, many of us are also aware that these choices have had consequences for the world as well. For instance, food is now transported over much greater distances. That is to say, the array of choices sometimes leaves us paralysed and without deep culinary traditions to fall back on and cushion ourselves with.

For all of these reasons, we like to rediscover the simplest of ingredients. Among these would be the humble apple. In other words, few fruits are more wholesome or easier to get. Yet, try to imagine you are biting into an apple for the first time ever. Wouldn’t its crisp, substantial flavour be wondrous? 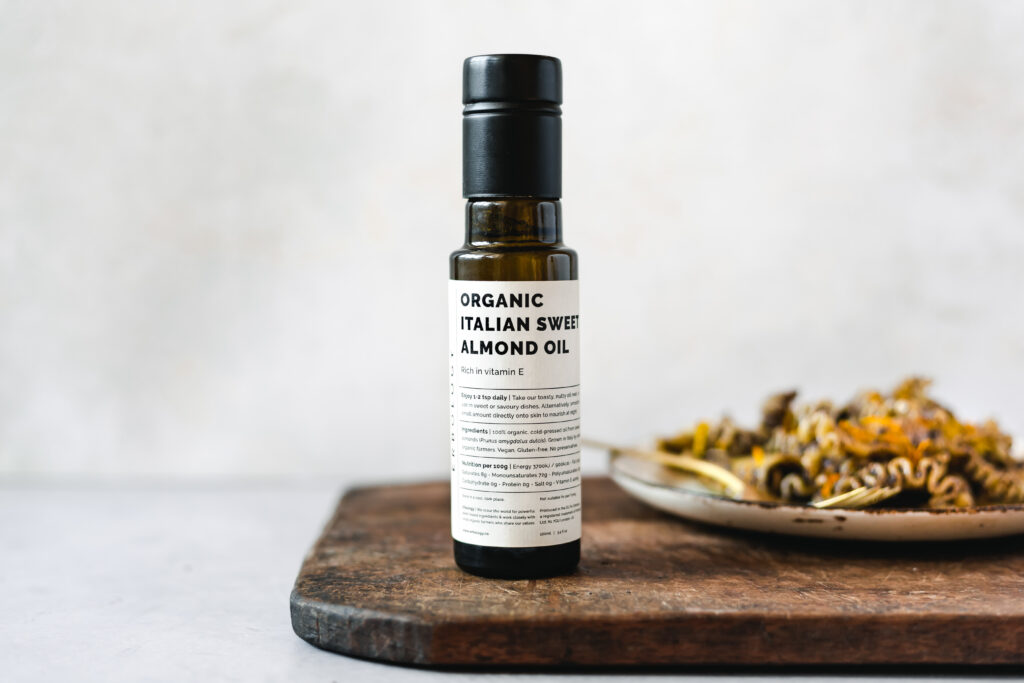 Subsequently, we’ve been enjoying our apples in new ways. For example, when stewed, they are a perfect complement to morning porridge. Further, baked with dates, lemons, figs, bay leaves and a little maple syrup or honey, they are a luscious pudding.

Apple bread is a nice addition to our recipe file. It’s not the bread that comes to mind first when we think of autumnal fruit and vegetable breads, but it’s a been a lovely surprise. 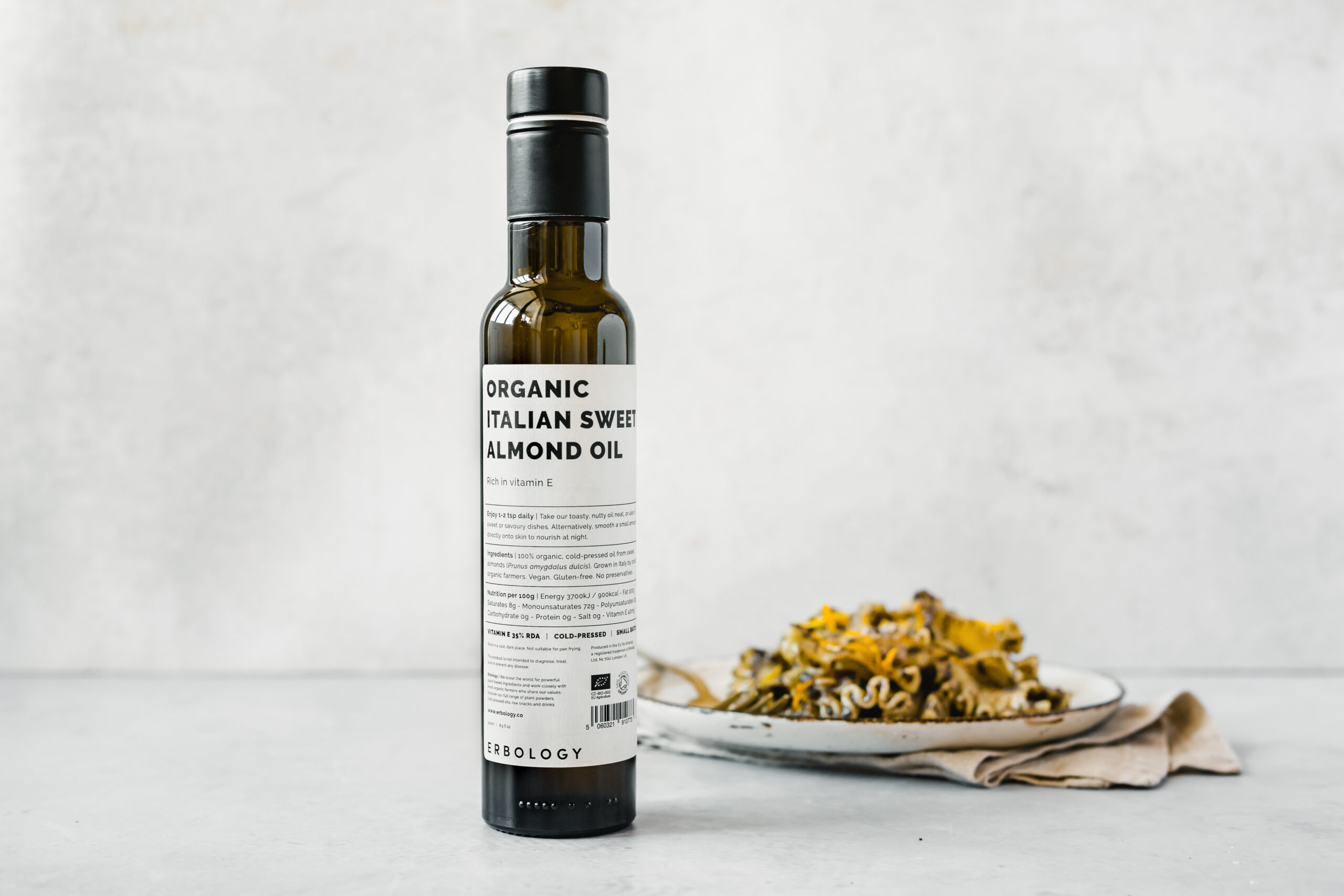 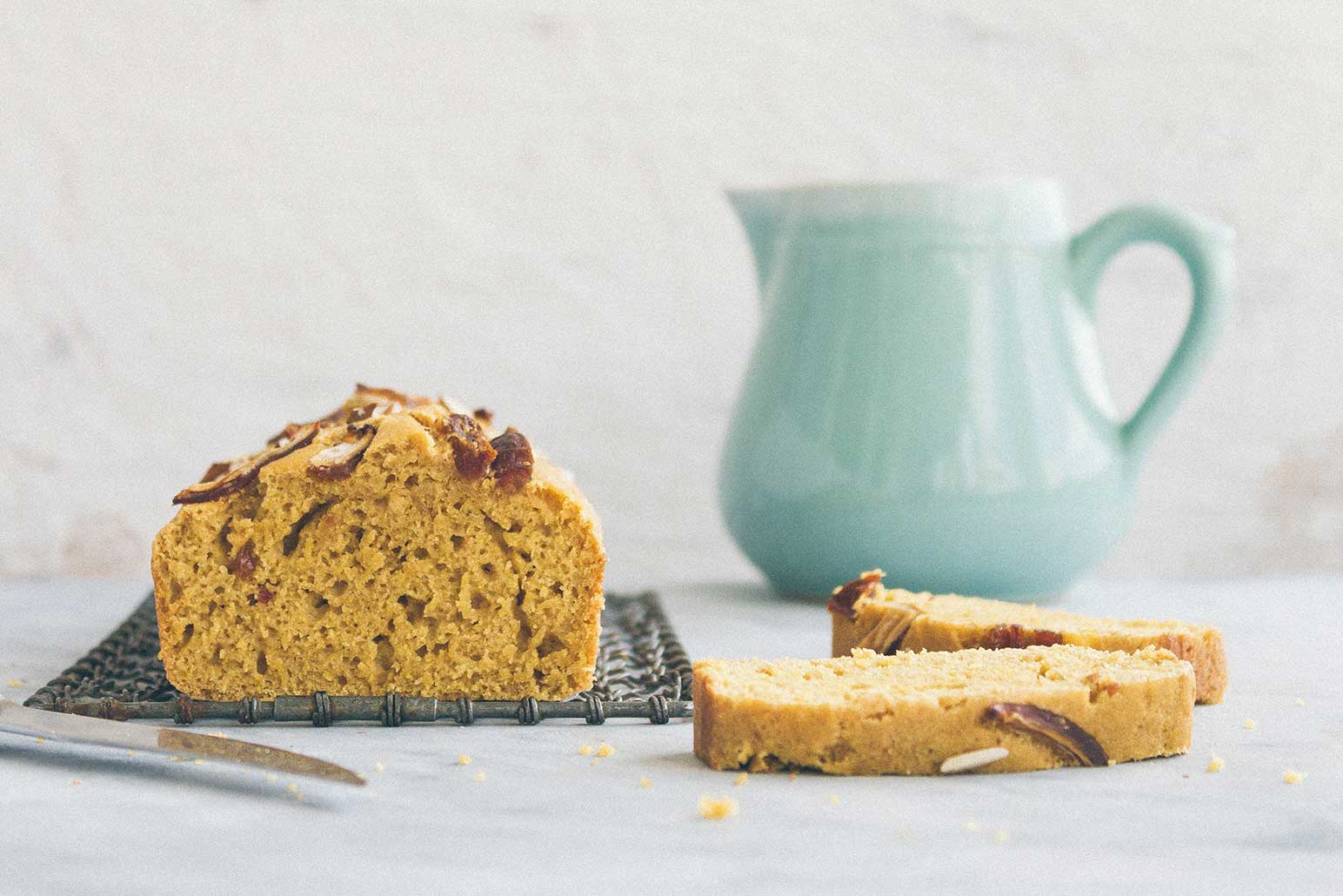 The arithmetic of apples

As nearly anyone who has attempted to change up a bread recipe will know, baking is all about math. Consequently, get your balance of ingredients right and transitioning over into plant-based baking loses any intimidating factor. It is just purely sweet.

That’s why we’ve taken care of the tricky part for you. That is to say, we’ve found the right agents to bring together the other ingredients and keep everything nice and moist. For example, we’ve found that applesauce and mashed bananas often do the trick.

Less practically, dates and apples are a combination that never gets old, especially when sharpened by lemon zest. Erbology Sweet Almond Oil brings protein as well as interest. Further, the nutty flavour is familiar alongside apples, but the way it has been concentrated and heightened brings elegance. Similarly, almonds are further utilised in the nut milk, which brings body and abundance. 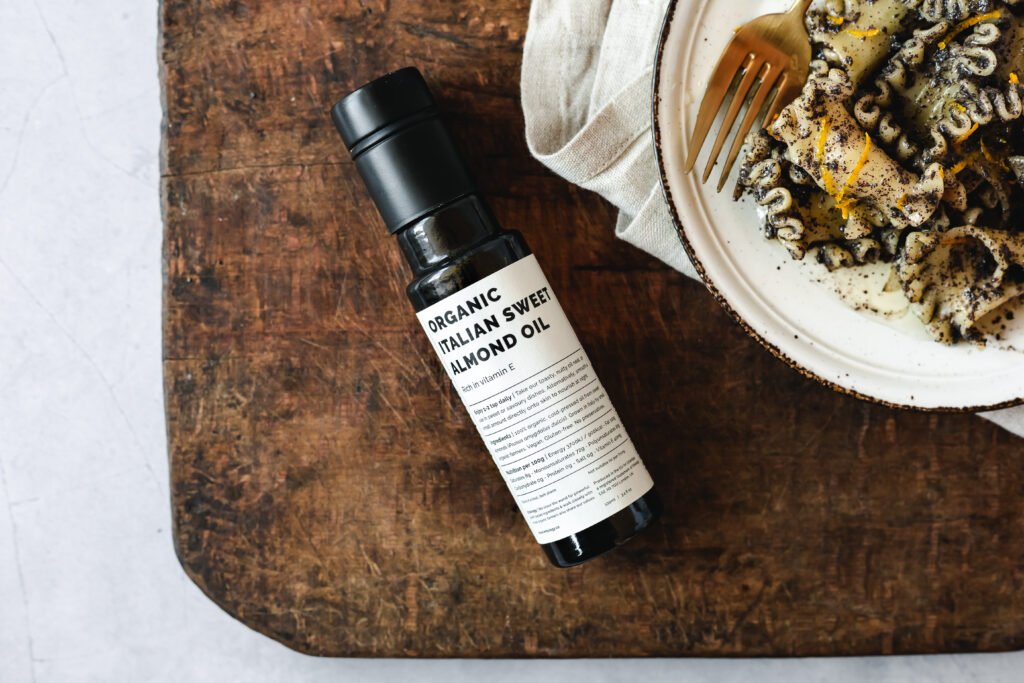 This bread is lovely in the morning. You could make some homemade cranberry sauce with maple syrup, orange juice and orange zest to enjoy on the side. If you’re having it for dessert, there are any number of wonderful new plant-based ice creams you could have alongside.

In conclusion, this is a great one to freeze for family and friends – and be sure there’s a loaf or two for yourself! If you wanted to be literal and old-fashioned, you could gift a loaf of this bread to your child’s teacher and to your doctor. Why not!